As an incurable book fanatic, I am at an exciting time in my life as my oldest child is just getting past that initial learning-to-read stage and discovering the freedom that books can bring.
Nightly homework requires 20 minutes of reading, and his teacher strongly recommends that he try reading all genres, including non-fiction. Thus, at the library, I checked out a short book on Christopher Reeve. My son couldn’t put it down and read till he had finished (long past the timed 20 minutes). Every mother’s dream, no?
I still remember how shocked I felt when I heard about his horse accident. It seemed impossible that such a man–the epitome of physical strength–could find himself in such a situation.

After the accident, Christopher was ready to give up . . . certain that he would only become a burden on the people he loved. But lucky for him (and us), his amazing wife, Dana convinced him otherwise.

As a quadriplegic, Christopher Reeve accomplished more than most people can with the use of all their limbs. He even helped fund the American Paraylsis Foundation that is now aptly named the Christopher and Dana Reeve Foundation. He never stopped working to improve his and others’ situation, and he never stopped believing he would one day walk again. (Something that his doctor’s claimed impossible for an injury as severe as his. After all, he couldn’t even breathe without help!)

And then the miracle happened. He moved his index finger. And little by little, he regained control of some of his muscles. He could move some fingers, and he could walk on the bottom of a swimming pool. And he could even breathe for 90 minutes without the use of his ventilator.1
Unfortunately, he died shortly after this triumph, but what hope and what inspiration he gave to those who had had none! Those who had been told to accept their lot and go on. This man who once dressed up and pretended to play a superhero for all the world to see went on to become one in real life because he didn’t give up. He took a personal tragedy and blessed the lives of countless people with it.
And that is what we must do. There have been times I’ve wanted to give up (on writing, not life, just to be clear), but then I’d never know what I might have accomplished if only I’d tried–if only I’d forged ahead, even when it was hard.
Don’t give up.
Don’t stop trying.
Become that superhero you’ve dreamed of becoming.
References: 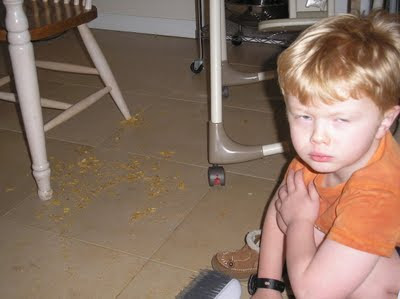